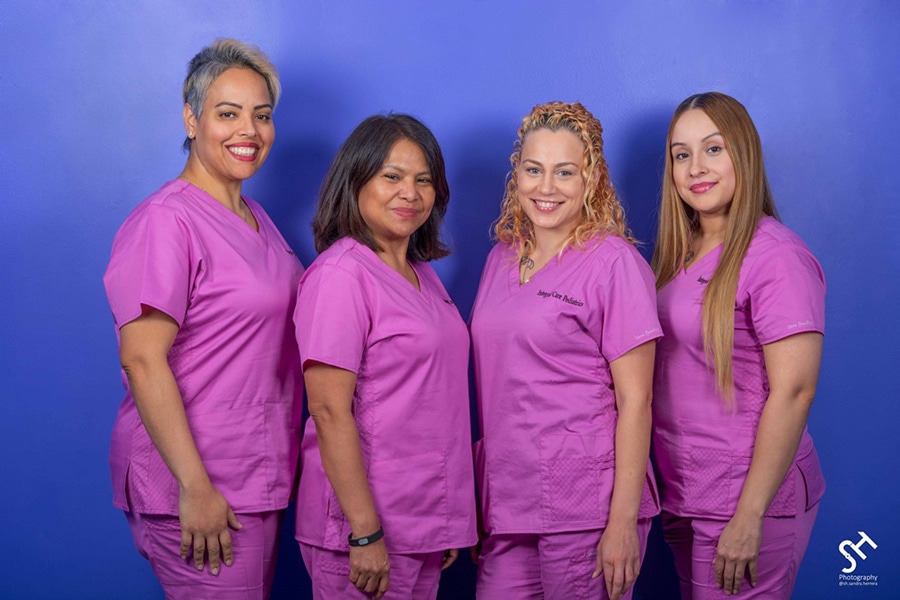 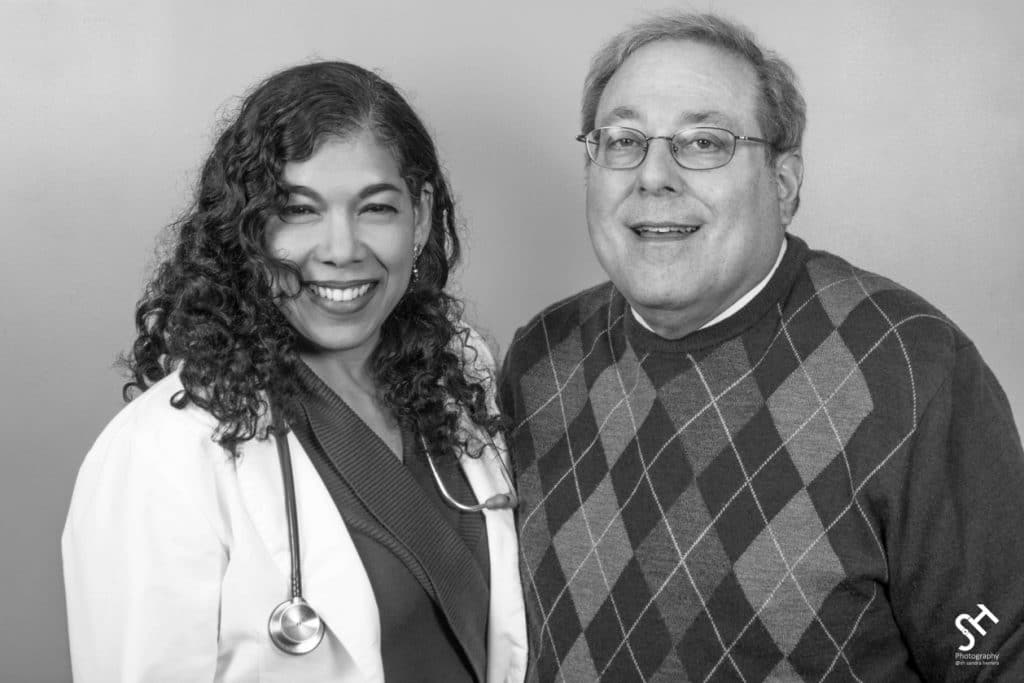 Dr. Maria C. Turizo is a board-certified general pediatrician who strives to ensure high-quality medical care for her patients. She has been caring for patients for the past 20 years and has been a pediatrician for the last 12 years. as a pediatrician, she has focused on treating children, adolescents and young adults.

During these years, she initially cared for patients while working mostly for fast paced private practices in northern New Jersey. It was always Dr. Turizo’s desire to guide and help families and their children during difficult times related to physical and behavioral problems. With the will to have a more personal one to one relationship with all her patients and to provide each child and parent with the time they need and deserve, Dr. Turizo decided to open her own pediatric practice, INTEGRAL CARE PEDIATRICS, in the year 2012.

Observing a child go through the discomforts of sickness is one of the worst experiences for a caregiver and Integral Care Pediatrics is here to make these moments smoother. Dr. Turizo is committed to helping your children heal and to helping parents release distress. Being a wife and becoming a mother of two children have only made these feelings of sympathy and compassion for other parents grow stronger.

After receiving her medical degree in Colombia SA, Dr Turizo worked as a general practitioner in the city of Medellin and in some tropical rural areas in Colombia where people live under very stringent circumstances and economic difficulties. These experiences were very valuable for her work and taught her the importance of preventive medicine and of a healthy environment.

After moving back to the USA Dr. Turizo completed her residency in pediatrics at the prestigious St. Joseph’s Children’s hospital, a level 3 hospital where a great variety of cases gave her the confidence to practice excellent care. In recognition of her outstanding work, she was offered the position of Chief Resident at this hospital and she had the opportunity to teach and supervise students and incoming residents.

Not only as a Pediatrician, but also as a mother of three boys and a wife, Dr. Turizo assures you a limitless dedication to provide the entire family with the best of care and professionalism.

Dr. Prystowsky graduated from the University of Medicine & Dentistry – NJMS in 1981 and trained in pediatrics at Montefiore Hospital in New York 1981-82 and Children’s Hospital in New Jersey 1982-84. After completing his residency training, he joined his father’s pediatric practice in Nutley, served as the school physician for Nutley since 1987 and teaches medical students and residents in the office as a Clinical Professor of Pediatrics at the New Jersey Medical School.

Dr. Prystowsky has been a very vocal and effective public health advocate. On many occasions he has initiated public health policies of the Medical Society of New Jersey (MSNJ). At MSNJ he formed and chaired the Domestic Violence Committee which was instrumental in passing legislation designating women’s and children’s domestic violence centers. Dozens of regulations and legislative bills in social service, in public health and in patient advocacy were initiated through his long term participation in the county and state medical society.

He is co-founder of the Children’s Emergency Medical Fund of New Jersey. This charity cares for critically ill children not eligible for the State Catastrophic Emergency Fund. The latter was created by Barry’s father, Dr. Milton Prystowsky.

Dr. Prystowsky is past president of The Essex County Medical Society (ECMS). He has served as ECMS School Health Committee Chairman for many years and worked together with the Medical Disaster Preparedness Committee and the School Nurses Association to sponsor disaster planning and school evacuation for school emergencies.

Dr. Prystowsky co-founded the New Jersey Pediatric Society which for twenty years has served the needs of the total office staff teaching: physicians, nurses, medical assistants and office managers. This society has been at the cutting edge of the physician’s fight to maintain quality healthcare and has reshaped office policy, billing procedures, appeal mechanisms, networking and physician-patient advocacy. In addition, Dr. Prystowsky served as physician and patient advocate through his role on the Board of Directors of the Physician’s Healthplan of New Jersey, on the East Coast Advisory Board of the FPA management company and numerous insurance company health advisory committees, the Board of Trustees of the Academy of Medicine and two terms as councilor to the American Academy of Pediatric NJ Chapter. He has always donated many volunteer hours of community services in his area of expertise and has been of immense benefit to the children of our state.

MAINTENANCE OF CERTIFICATION AS DIPLOMATE OF AMERICAN BOARD OF PEDIATRICS: 2010